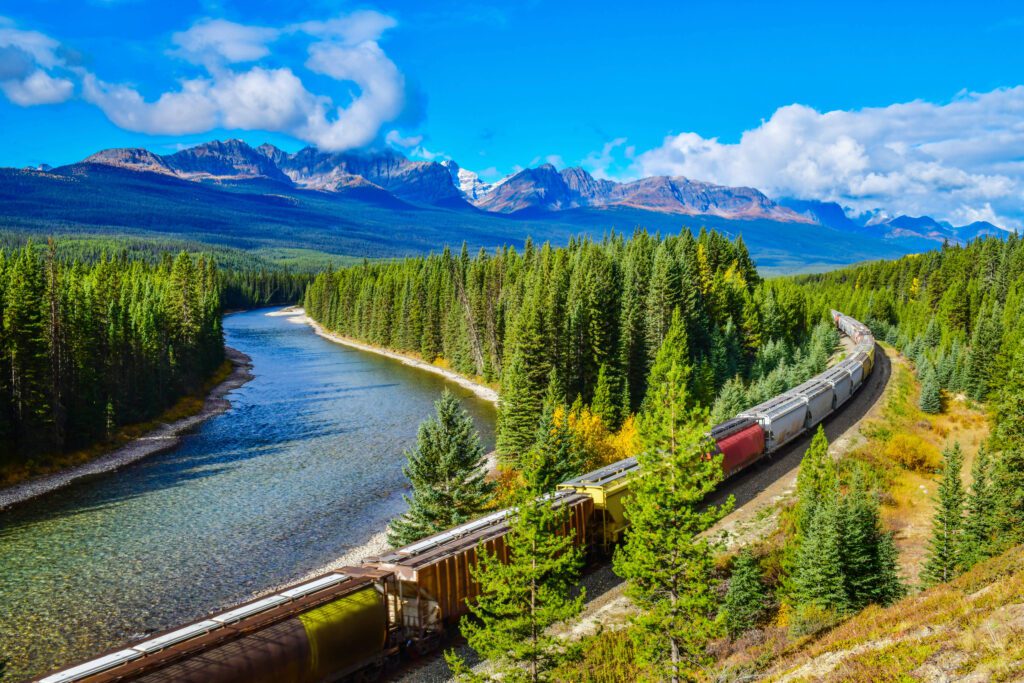 What is the future of rail travel? Let’s start with the history of railroads Railways were first developed in England in the 17th century to move heavily loaded carts and carriages. The invention of steam powered train engines changed the way people traveled, at a time when horse and carriage were the customary method of […]

The Three Pillars of Sustainability 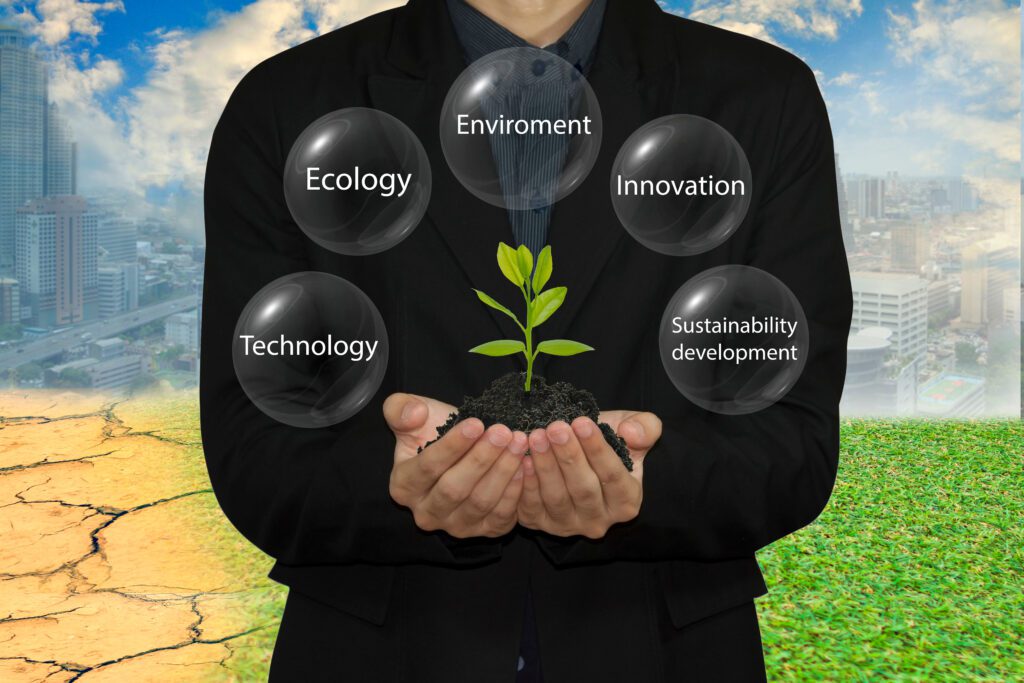 In October of 1987, a 300-page report was published by the former Prime Minister of Norway, Gro Harlem Brundtland. She was also the Chair of the World Commission on Environment and Development (WCED). The report was dubbed the “Brundtland report” but formally titled as “Our Common Future”. This report outlined the need for the world […]

Top 10 Airports in the United States Making a Sustainable Difference 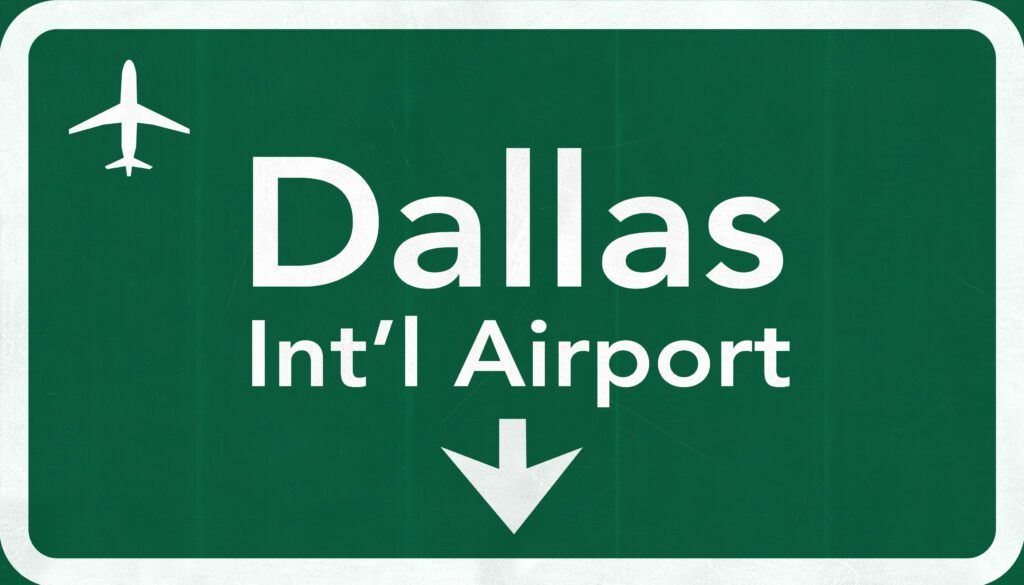 Airports are going carbon neutral in the fight against climate change The next time you go flying within the United States, you might make it a point to travel through one of these 10 sustainable airports making a difference to reduce greenhouse gas emissions. Many of these airports started their ambitious sustainability plans more than […] 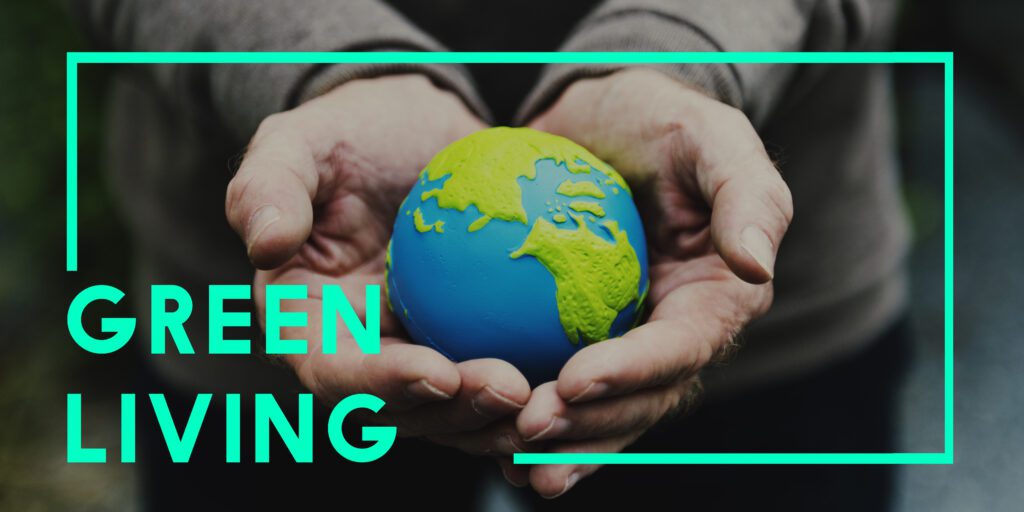 It’s not too late to start doing these things now every time you travel Sustainable travel is not something out of your comfort zone. In fact, it can become an actionable plan to put you in your comfort zone. Especially if you are climate-conscious, wanting to change your travel habits in the right direction towards […]