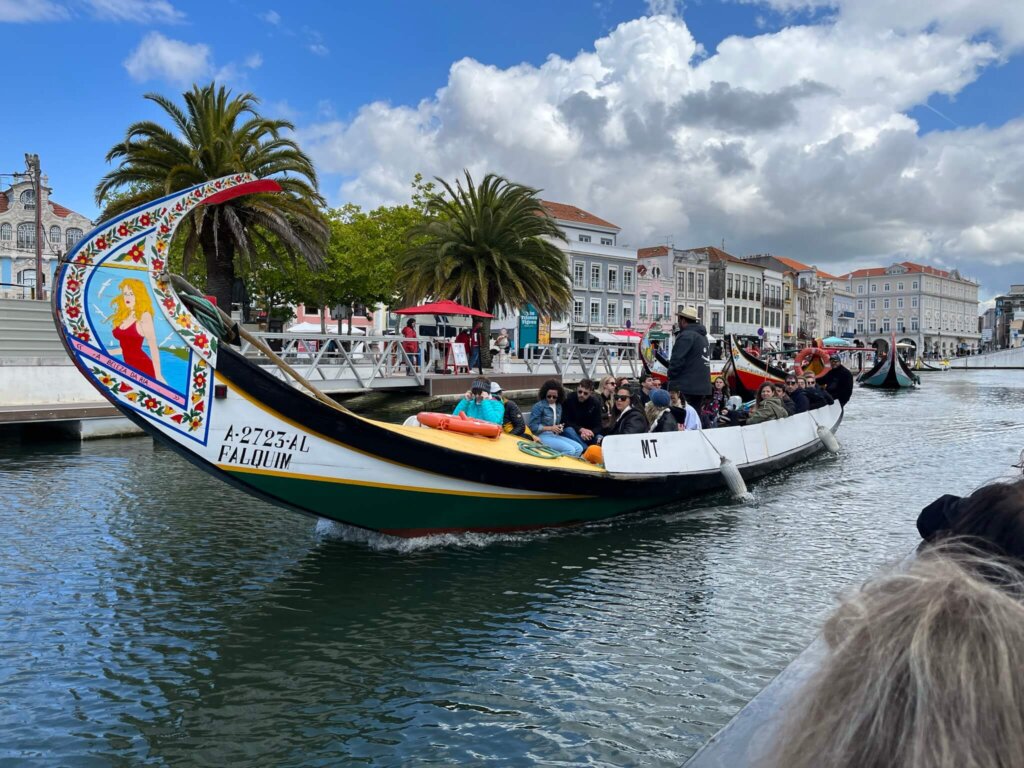 Smooth operator sang in my head for this ride Aveiro was day 6 on my weeklong tour of Portugal. We got there to discover there was a citywide running marathon going on which caused us to slightly alter our original plans. That turned out to be a good thing because we took a unique boat […] 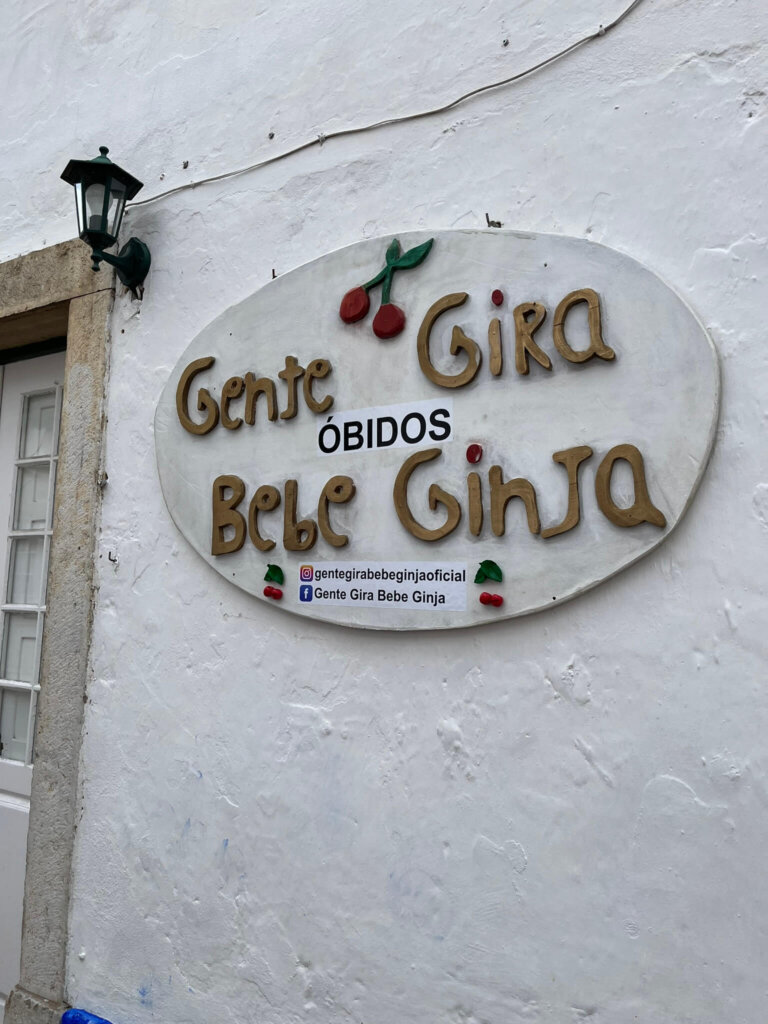 Even though the charming village of Obidos, Portugal is put on several tourist bus tour itineraries, it is still worth a stop. It is not overcrowded except during annual festivals. Get there early in the morning as we did, having plenty of time to walk the town with its quaint cobblestone streets, whitewashed homes, and […] 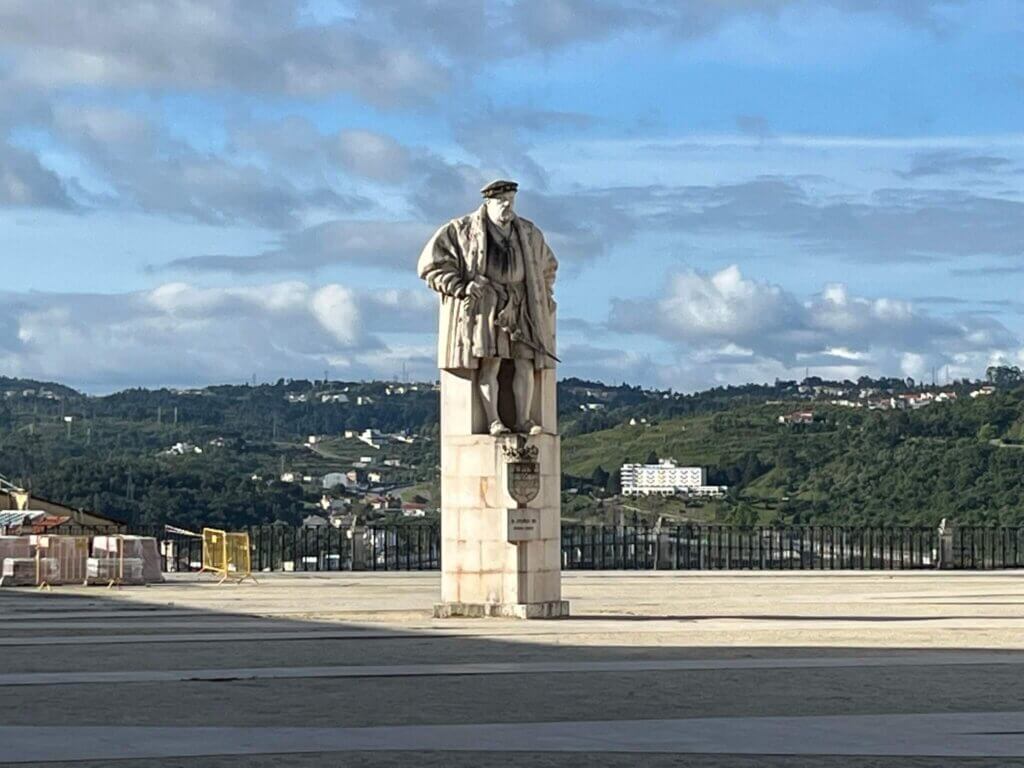 History going back seven centuries Coimbra was once the capital of Portugal during the years 1139-1385. It was a birthplace to six monarchs from the first Portuguese dynasty making it rich in cultural and intellectual heritage. The University of Coimbra was founded in 1290 making it the ninth oldest University in Europe. It was named […] 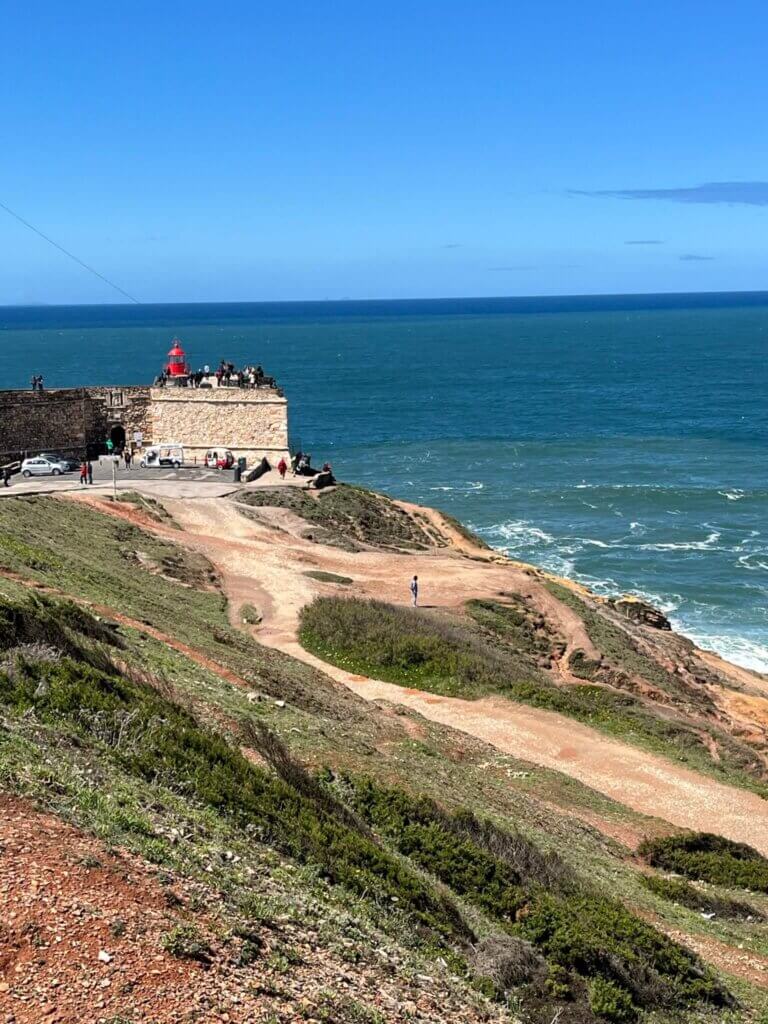 See the big waves in Nazare  Nazare was put on the map most famously in 2011 when Garrett McNamara surfed a 30m (100ft) wave and broke the world record. Ever since then the sleepy beach town grew in tourism as curiosity seekers came to see the big waves at the Praia do Norte. (North Beach) […]

Exploring the Woods and Water of  Östergötland Sweden

The FAM trip I took in central Sweden I was pleased to visit Sweden for the Adventure Travel Trade Association (ATTA) Summit held in Gothenburg, Sweden, in September 2019. I hadn’t been to Sweden in a long time and was looking forward to a new adventure.  Members of ATTA were allowed to pick one exciting […] 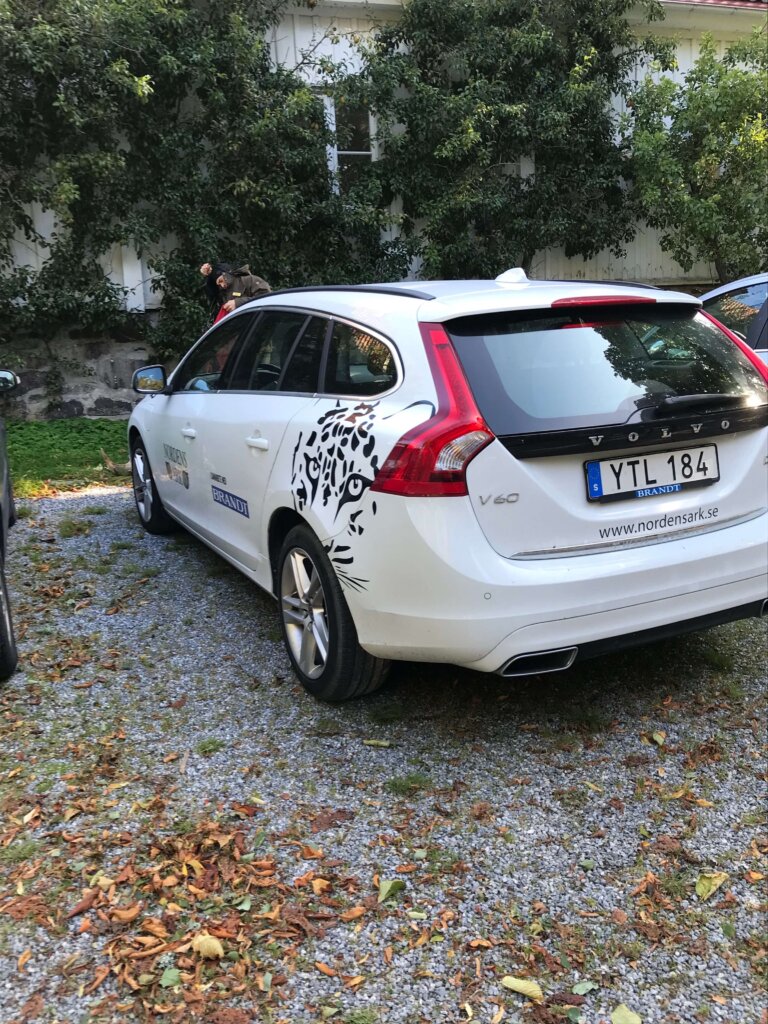 Nordens Ark tour guide educating our group Nordens Ark: sustainable habitat for endangered wild animals Another perk to all ATWS delegates was a “Day of Adventure” on Monday, September 16th, 2019. I chose to go to the Nordens Ark conservancy zoo, a 45-minute bus ride from Gothenberg. It is family-friendly but also of interest to […]

Is Cruising by Ship a Sustainable Method of Travel?

Whether by ocean or river, ship cruising is a favorite way of travel for many people When it comes to sustainable travel, there are a lot of different options to choose from. But one option that often gets overlooked is cruising by ship. Many people think of cruises as being unsustainable and harmful to the […]

What Will Space Travel Be Like in the Future?

There are so many questions this topic raises that we can only guess at the answers There is no doubt that space travel will be a huge part of our future. But what will it look like for us?  In this blog post, we take a look at some of the possible ways that space […] 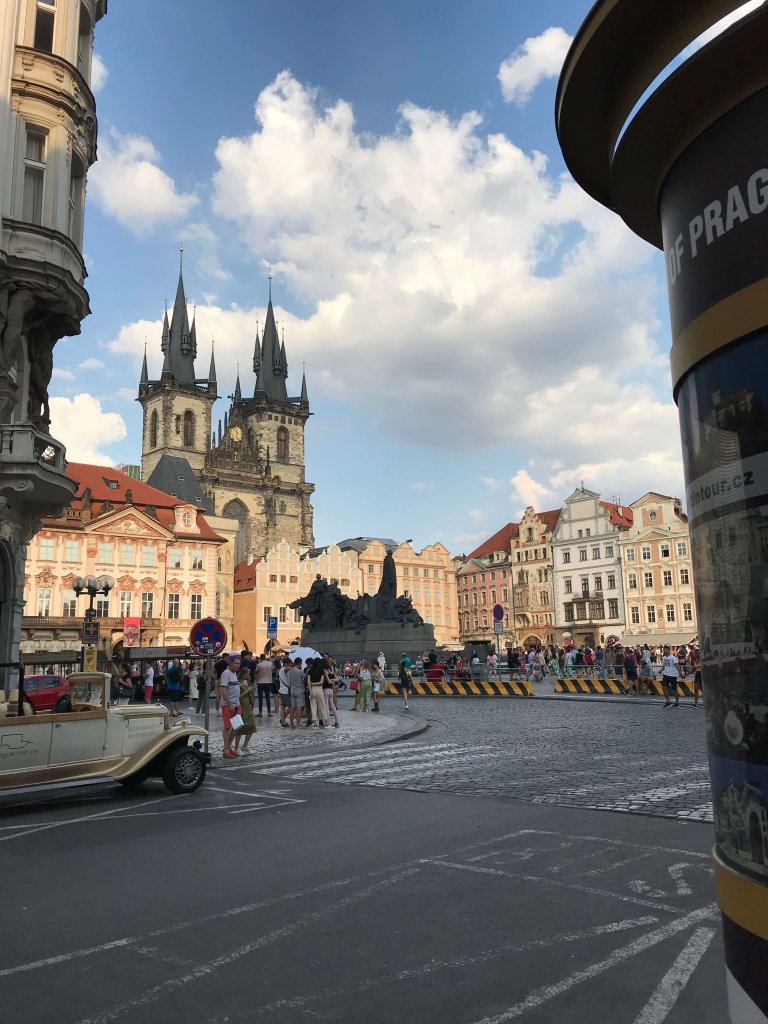 Originally published August 24, 2018 Solo travel to Prague, Czechia is Easy Why? Because I was about to be attending my first time at TBEX, a premier travel blogger conference that draws in bloggers from around the world. I was excited to be going it alone. I was also a first-time visitor to Prague and […]