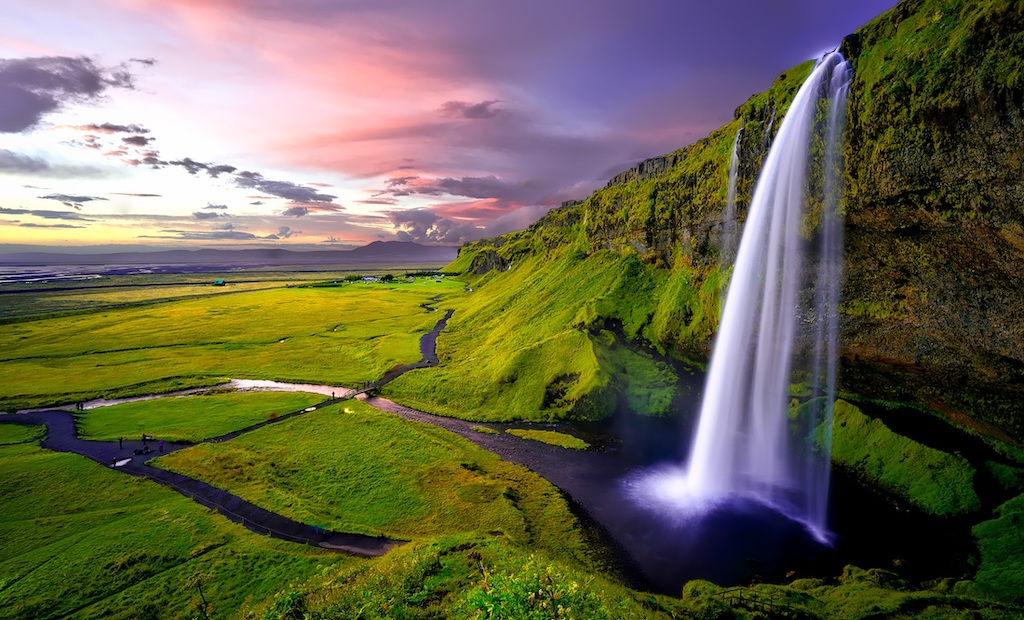 Basic Introduction Guide to Iceland Iceland was the last European country to be settled, mostly by Norsemen in the 9th and 10th centuries. They came mainly from Norway and elsewhere in Scandinavia, and from the Norse settlements in the British Isles, from where a Celtic element was also introduced. The language and culture of Iceland […] 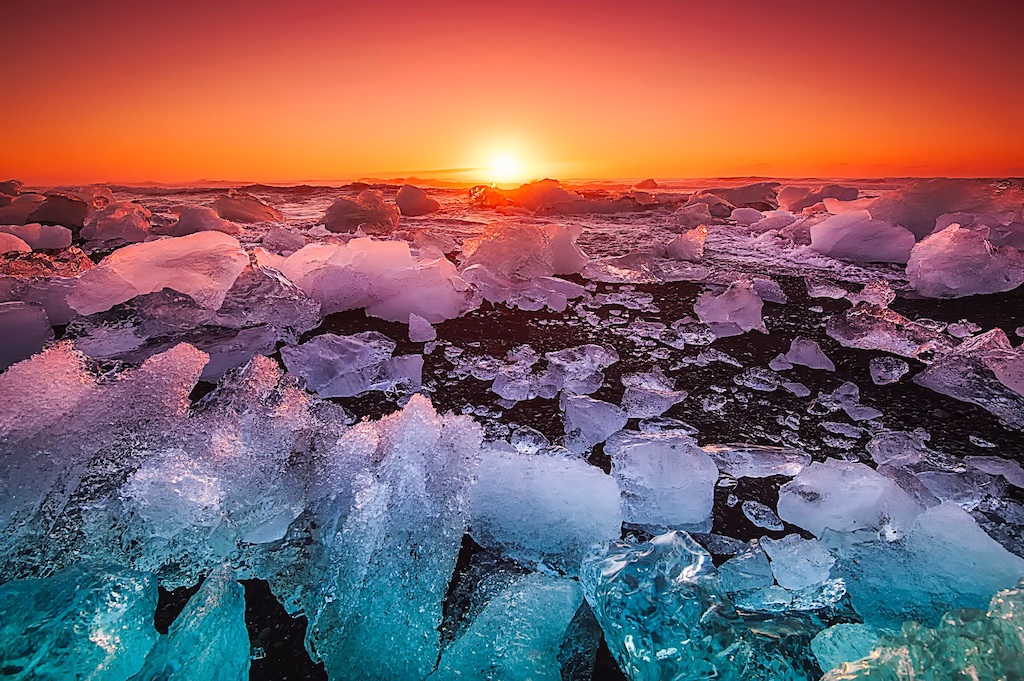 Discover the mesmerizing country of Iceland rich in adventure and natural beauty Iceland, also known as “The Land of Fire and Ice”, has dramatic terrain such as volcanoes, geysers, hot springs and lava fields that pepper the Nordic island nation. Both Vatnajokull and Snaefellsjokull are national parks that protect some of the largest glaciers in […]