Portugal was founded in 1143, year of the Zamora’s Treaty signing. The treaty, agreed upon by D. Afonso Henriques, the first King of Portugal, and Alphonse the VII of León and Castile, recognized Portugal as an independent kingdom. In 1179 that status was confirmed by Pope Alexander the III.

Portugal Independence Day is December 1st when it broke away from Spain in 1668.

Freedom Day (Dia de Liberdade) began on April 25th, 1974 celebrating the end of a dictatorship and war in the colonies. Portugal became part of the European Union in 1986.

Smooth operator sang in my head for this ride Aveiro was day 6 on my weeklong tour of Portugal. We got there to discover there was a citywide running marathon 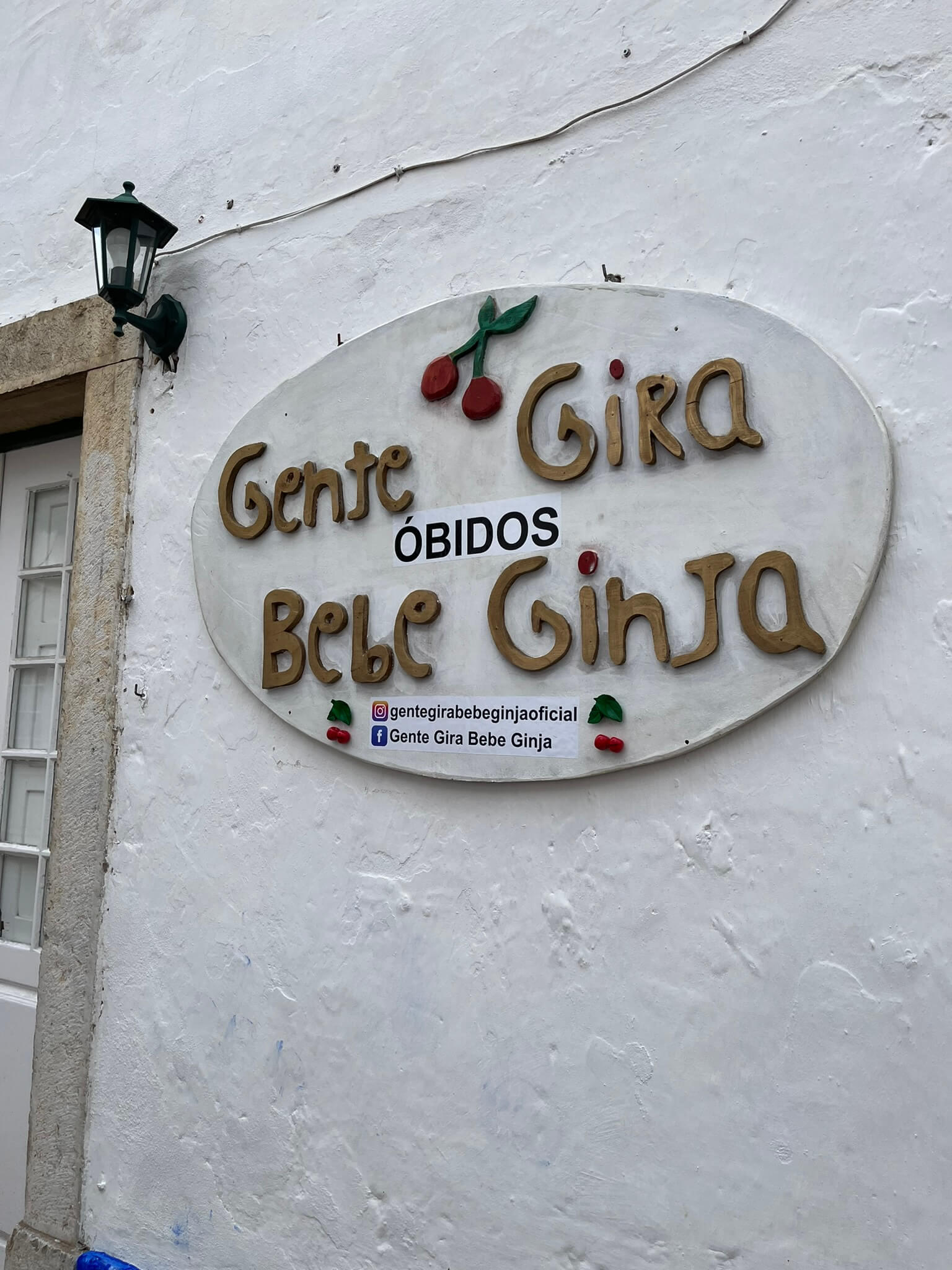 Even though the charming village of Obidos, Portugal is put on several tourist bus tour itineraries, it is still worth a stop. It is not overcrowded except during annual festivals. 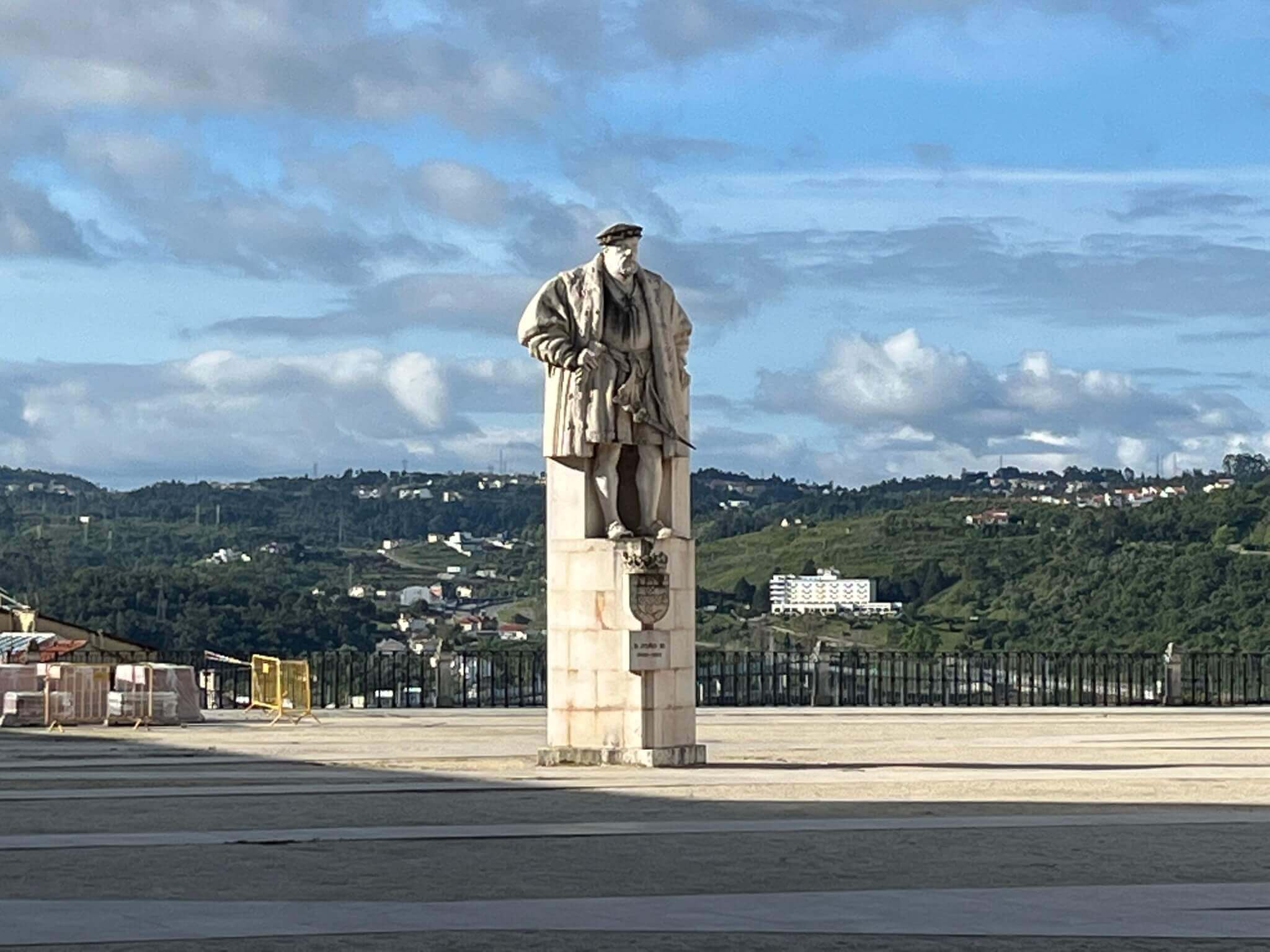 History going back seven centuries Coimbra was once the capital of Portugal during the years 1139-1385. It was a birthplace to six monarchs from the first Portuguese dynasty making it

See the big waves in Nazare  Nazare was put on the map most famously in 2011 when Garrett McNamara surfed a 30m (100ft) wave and broke the world record. Ever