Zlin in the Bata Region of Eastern Czechia

Bata is more than old shoes

The Bata region is about a 3 1/2 hour train ride from Prague. This area lies in the Eastern Moravian region of the Czech Republic (now called Czechia) and is named after one of Czech’s most celebrated entrepreneurs, Tomas Bata. In Czech it is spelled Tomáš Baťa. Our hosts were the  Czech Tourism and the Eastern Moravian Tourist Authority who showed us around the city of Zlin. It was a surprise to learn of all that Tomas Bata did for the Bata region.

The City of Zlin in Eastern Moravia

Tomas Bata was born in 1894 and capitalized on a need during World War I. He made shoes for the military. His shoe empire grew into making shoes for everybody. His employees were treated well with extra perks for housing, meals, education, and yes, shoe discounts for the entire family. Bata’s shoe industry was thriving in a town called Zlin nestled in the countryside.

Bata and his team made more important contributions to Czech society in the form of advanced film and animation features in the early 1920s. Bata also travelled the world and brought home many artifacts and souvenirs. All of the history on Bata’s contributions can be found in the modern shoe museum in the city of Zlin. It’s a must see for the history of shoes alone. The styles are so unusual and historic.

When in Zlin, don’t just stop at the Bata museum. Head over to Building 21 which is the headquarters to the Bata empire. Tours are given straight up to the top to see a fantastic view of the surrounding city.

One of the most fascinating things you can find visiting the Building 21 is the office elevator that Bata constructed. When stepping inside it looks like a regular office complete with desk and chairs and telephone and window. Even a sink. The elevator attendant  presses a button and the whole thing moves upward. Truly an amazing construction for 1937!

After surveying the top view, come back down to stroll through the quaint town of Zlin and visit its main city square where you can find a tourist information office, many cafes & restaurants, as well as an assortment of shops including a shopping mall. You can even visit one of the original Bata shoe stores and buy a new pair to bring home.

This peaceful town belies some other interesting history worth noting. During World War II the Americans bombed the factories outside of Zlin as they were production centers for the Soviets. The Germans never invaded this city or its region during WWII. There are no signs of destruction as the Czechs are great at building and reconstruction. Instead you will find a bustling bourgeoisie going about their daily business unfettered by throngs of tourists. Put this town on your Check-out-Czech list as a stop on your way to all the other wonderful places to explore in this south east region of the Czech Republic.

Where and what to eat in Zlin

Try the Strapačky a noodle and meat dish. You can find hearty Czech meals at the Black Bear Chalet (koliba) Black (Černeho) Bear (medvěd) restaurant. Wash it down with a great Czech pilsner beer and you’ve got enough energy to hunting!

If hunting lodge food is not your thing, then try the family restaurant La Farfalla in the town central square which serves delicious Mediterranean food.

Where to stay when in Zlin?

Up in the hills on the edge of town is the Hotel Tomasov which is a 4-star private enclave and offers a serene setting and fantastic sunset views.

The Hotel Tomasov is connected to the IVF Clinic where women who are having trouble conceiving can get an IVF treatment starting at $1900euro. Many women from around the world come here for that reason. The hotel offers a soothing spa decorated in a modern style, also a Yoga and Exercise room. The grounds are blooming with nature everywhere making for a peaceful setting.

From a shoe empire set in a rolling countryside to quaint town centers and parks, the Bata region offers a relaxing way to spend a few days.

Born: April 3, 1876
Died: July 12, 1932 (aged 56)
Bio: Tomáš Baťa was a Czech entrepreneur, founder of the Bata Shoes company, one of the world’s biggest multinational retailers, manufacturers and distributors of footwear and accessories. 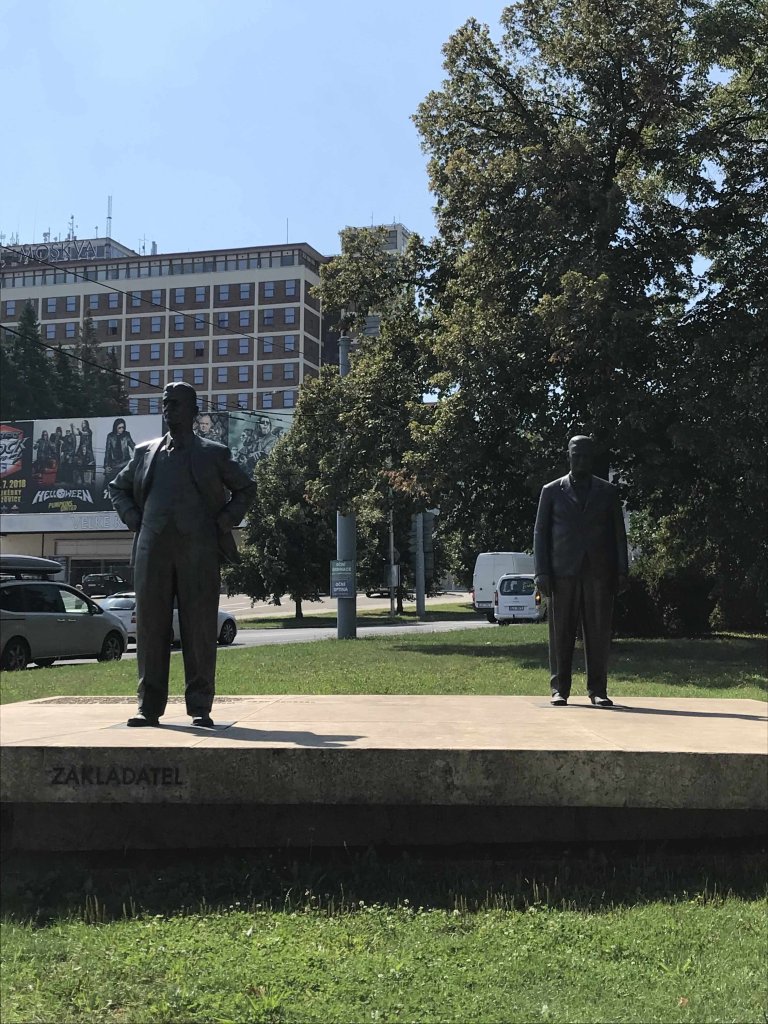 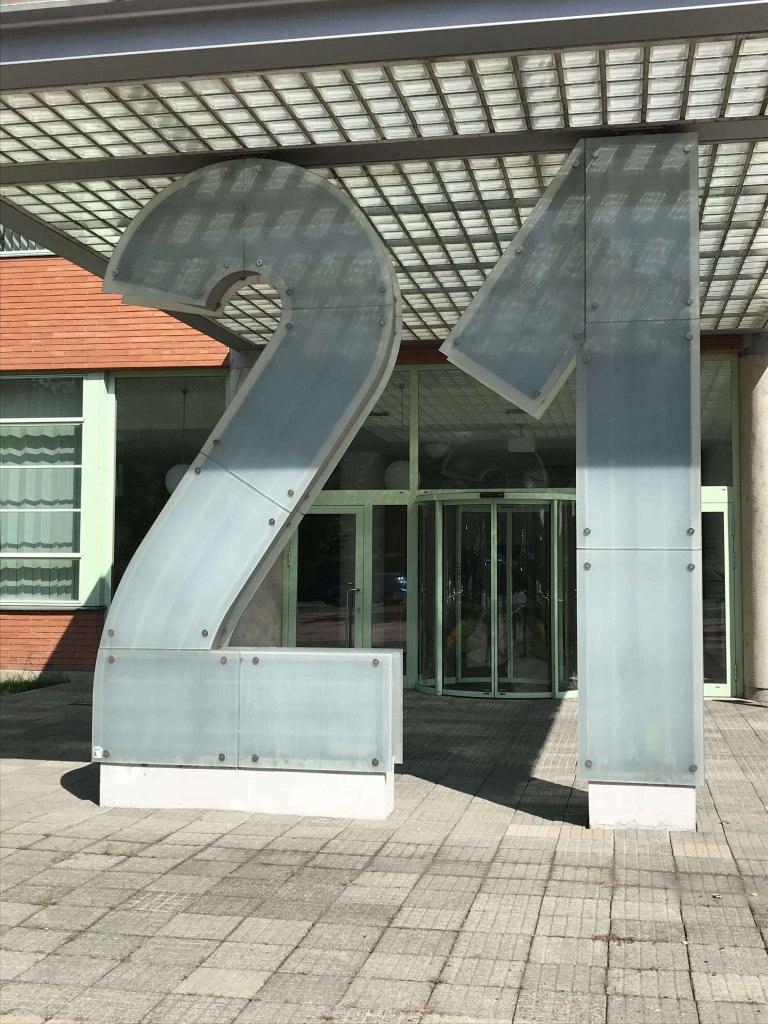 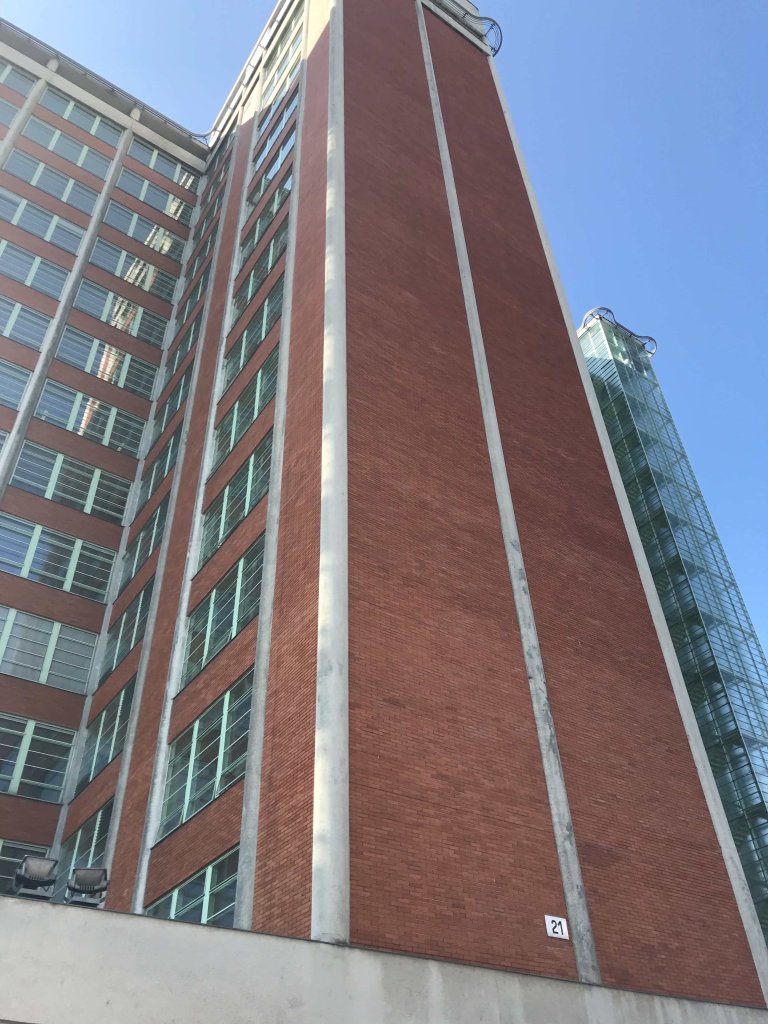 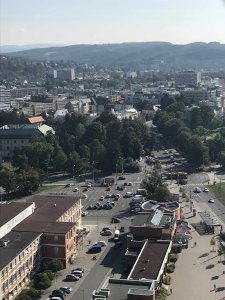 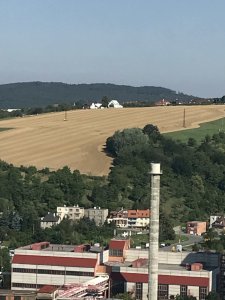 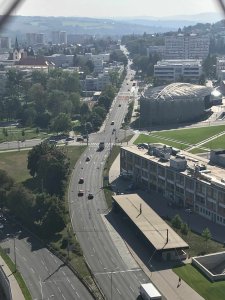